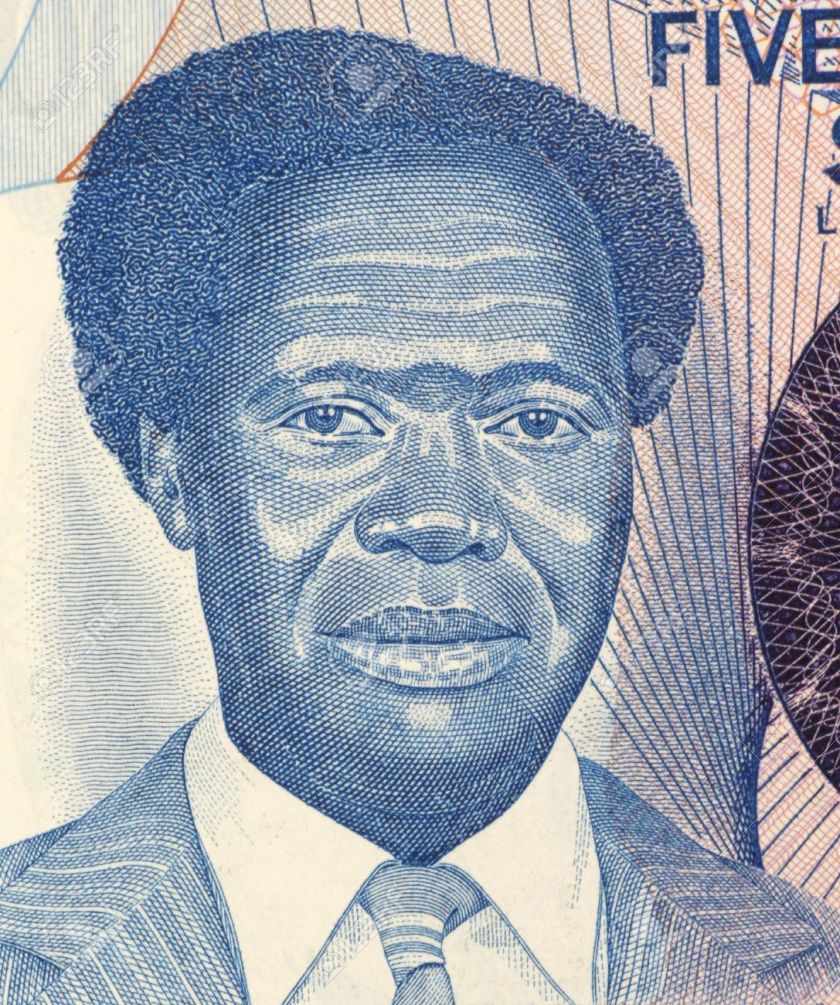 Britain saw Uganda as its playground in Africa, and continued to loot the country even after independence in 1962. Sapping the wealth of nations even when they are perceived to be sovereign has become a British tradition. The British deep down have never gotten over the loss of the lands they have occupied. For instance, when the US invaded Grenada in 1983, the British were furious the Americans hadn’t consulted them when it came to invading a ‘Commonwealth’ country [1].

Milton Obote who led the Ugandan people to independence in 1962 from British rule had plans to nationalise banks, agricultural estates, mines, and manufacturing industry – all key sectors of Uganda’s economy that happened to still be controlled by more than eighty British companies in 1970 [2]. Instead of submitting to the Ugandan government policy, these colonial looters ran to the British government to oppose Obote’s nationalisation plan. At this time Britain was supporting racist apartheid rule in South Africa and ‘South Rhodesia’, Obote along with anti-colonial and pan-Africanist Ghanaian President Kwame Nkrumah (whom the British also helped overthrow) pressured Britain to end their military sales and cease their support for these regimes [3]. Uganda’s nationalisation policy coupled with a pan-Africanist policy against racism in Africa threatened British interests. To deal with Obote, MI6 planned to assassinate Obote as an alternative to a coup in 1969 to preempt the nationalisation programme, when this failed they backed his overthrowing [4/5]. In 1971 he was finally removed and Idi Amin came to power, and in typical western fashion when Amin started to threaten western interests they began to focus on human rights abuses in the country.

The British press also supported the overthrowing of Obote and were only to happy to demonise him. Something that’s all to familiar given the media in Britain splashing the lynching of Gaddafi over their front pages [6]. The Guardian for instance proclaimed Obote was running a police state [7]:

“By the end Obote was ruling over a police state, less efficiently organised than those of some European countries, but as his political hold diminished his police hold increased through a network of informers, secret arrests and prisoners held without trial.” – the Guardian, 1971.

Britain has shown time and time again, from Uganda to ‘Malaya’ and most recently Libya that it operates in the interest of protecting its economic and strategic interests without a care for the sovereignty of nations nor the millions upon millions it brings misery to.